Meet the animal lovers on our team! 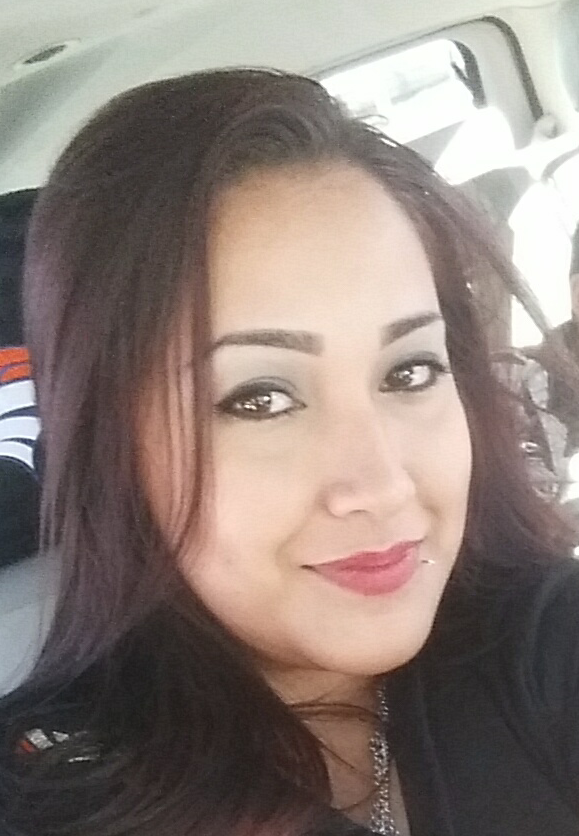 Sugey is a Liberal Kansas native. She is married with 6 children. She loves animals and it shows. She has a cat named Socks, and two dogs Blue & Cletus. Sugey has been with PPMV since 2015.

Liz graduated from Ulysses High School and received a Bachelors degree in Animal Science in 2004 from Kansas State University. She continued studying at Kansas State University and earned a Doctorate of Veterinary Medicine in 2010. She has practiced in Southwest Kansas since graduation. Liz is married to a SW Kansas native named Jeremy who grew up in Sublette, KS. They have one daughter named Katie & a son named James. The family also includes dogs: Willie, Spooky, & Poppy. 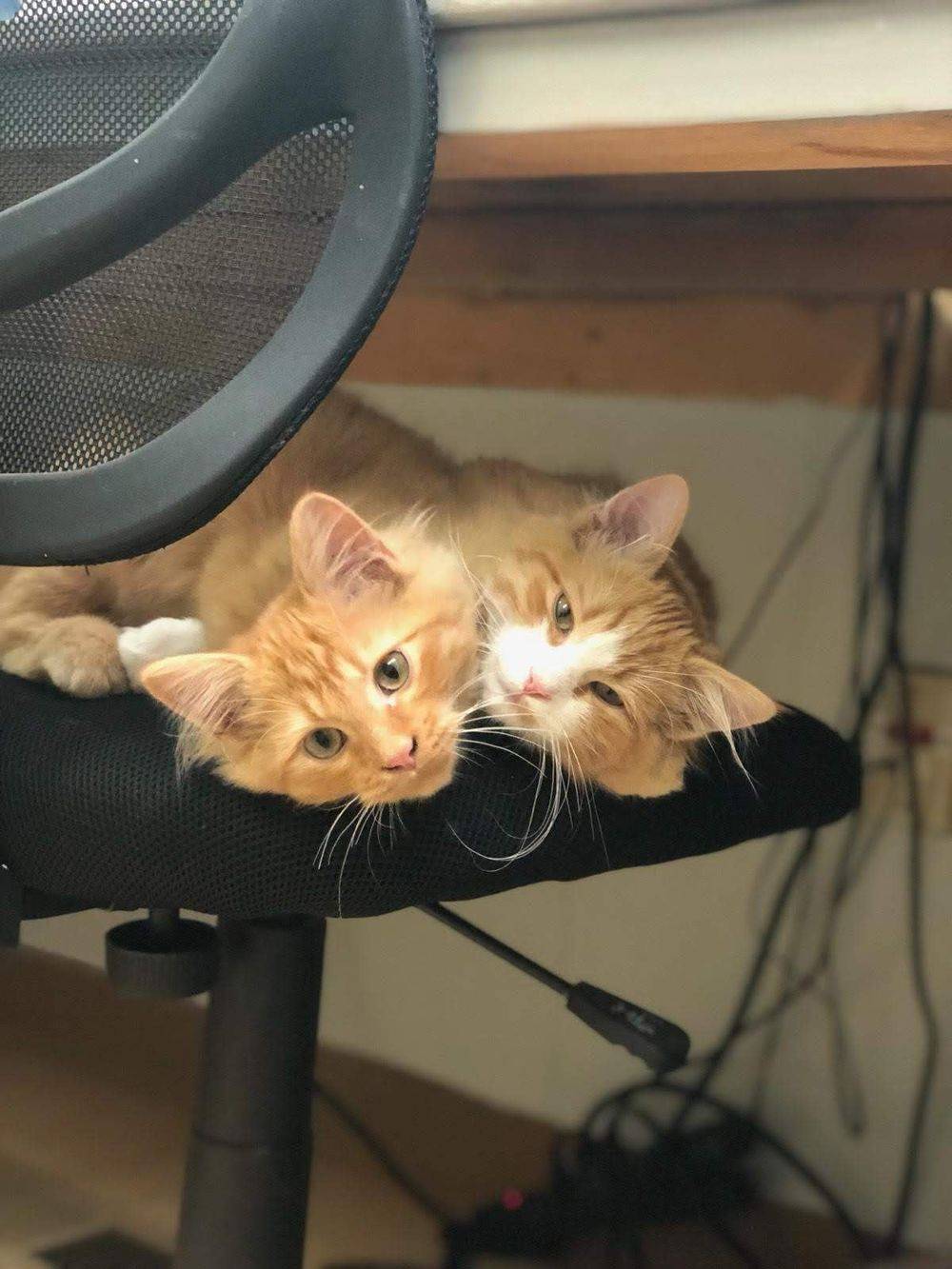 Masters of the Universe

Mac & Cheese (opposite in picture)